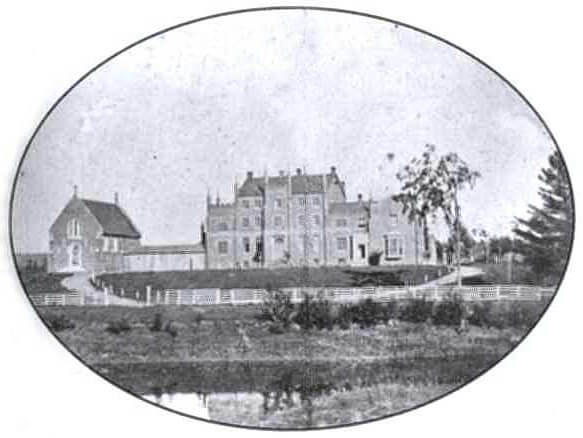 A separate building is constructed to accommodate the grammar school, which was then associated with the College, later known as Bishop’s College School.

Wooden steps of College entrance are replaced with stone. 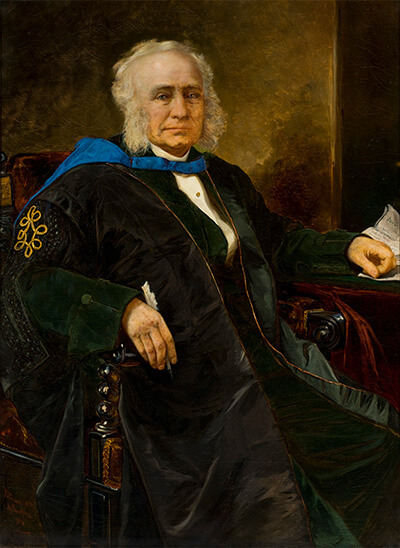 The first meeting of the Alumni Association is held in June.

The first marriage ceremony is held in St. Mark’s Chapel. 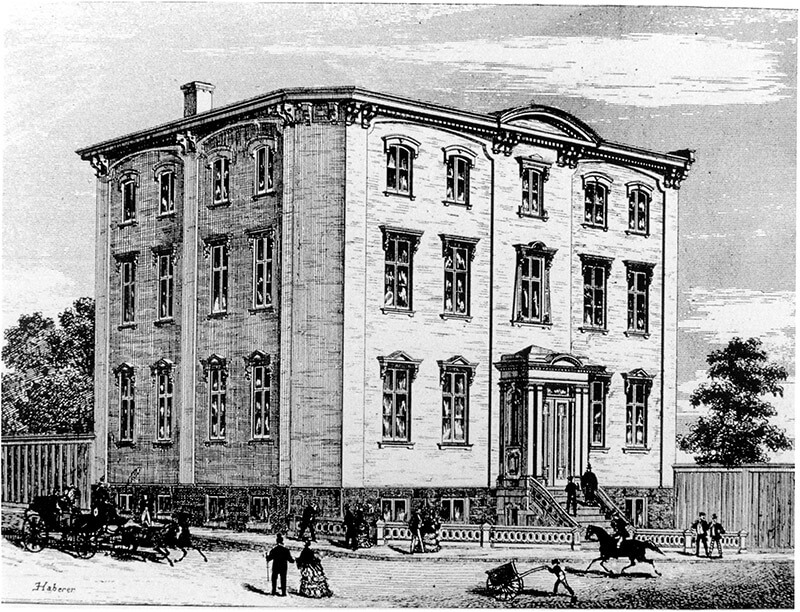 The Montreal Gazette reported on January 8:
“The Bishop’s College was burned last night. The grammar school, dining hall, chapel and Principal’s house were saved. The college library is about one-half destroyed.” 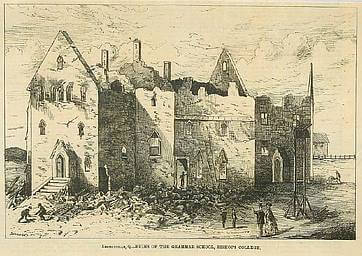 Fire destroys the interior of the College building. 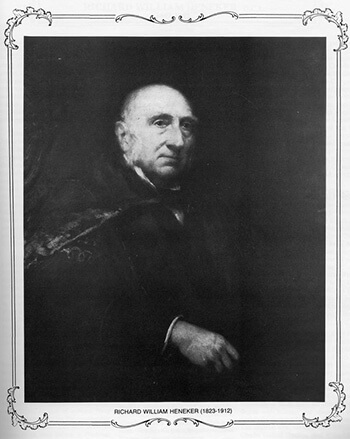 Reconstruction completed of buildings destroyed and damaged by fires of 1874 and 1876.

Short-lived Faculty of Law is established in Sherbrooke to close in 1888. Only fifteen degrees in course were granted. 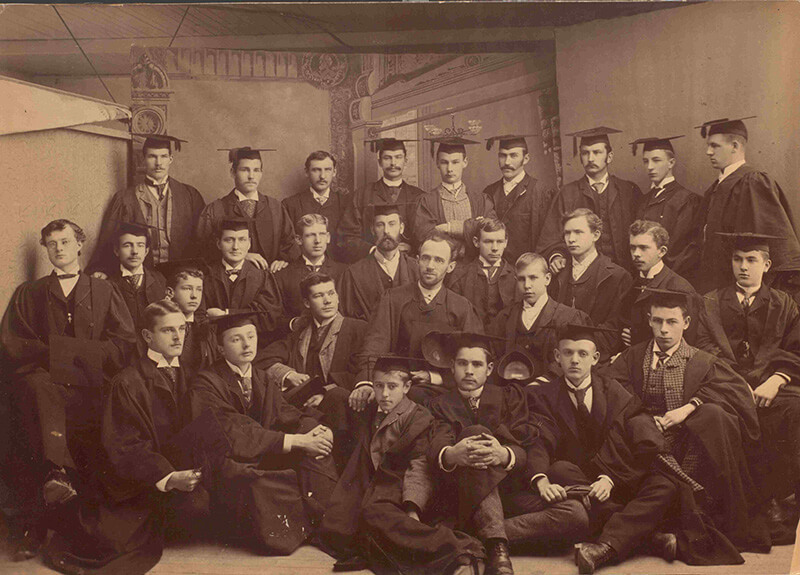 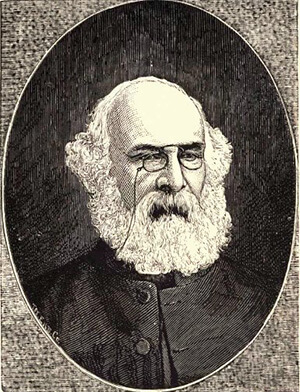 Bishop’s suffered several disastrous fires over the years. Shown below is the extensive damage caused by the great fire of 1891. Historic Fires at Bishop’s University 1874-1962 (PDF). 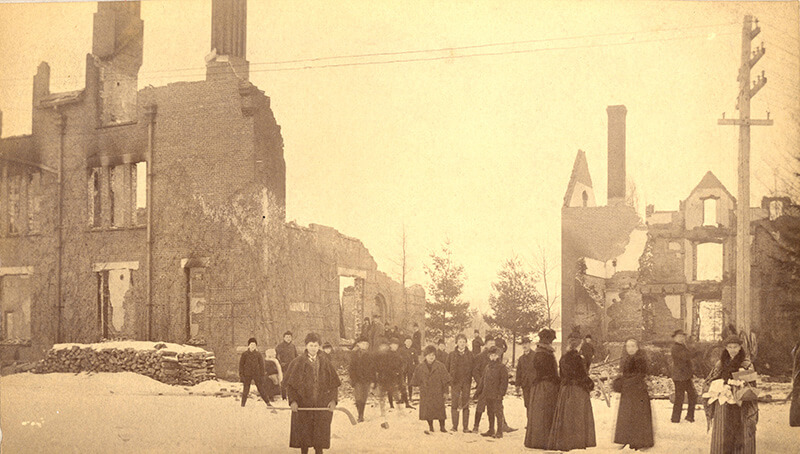 With the graduation of Octavia Grace Ritchie from its Medical Faculty, Bishop’s became the first university to grant a woman a medical degree in the province of Quebec.

The first issue of the student journal The Mitre is published, initially serving as an alumni newsletter, campus newspaper, and literary journal in one.

Bishop’s Medical Faculty’s most widely acclaimed graduate, Maude Abbott, receives her degree and goes on to become nationally and internationally renowned for her medical histories and her work in the area of congenital heart disease.

Corporation approves establishment of a chair in music. 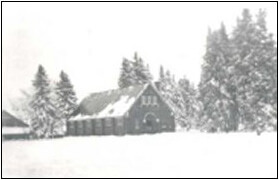 Norton Hall, known today as Bandeen Hall, which served many functions over the years, was completed in 1898.

Completion of central tower for the College building as a final legacy of the Hamilton Memorial.

The first woman is admitted to lectures. 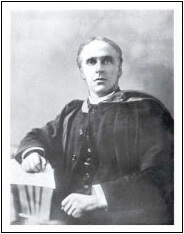 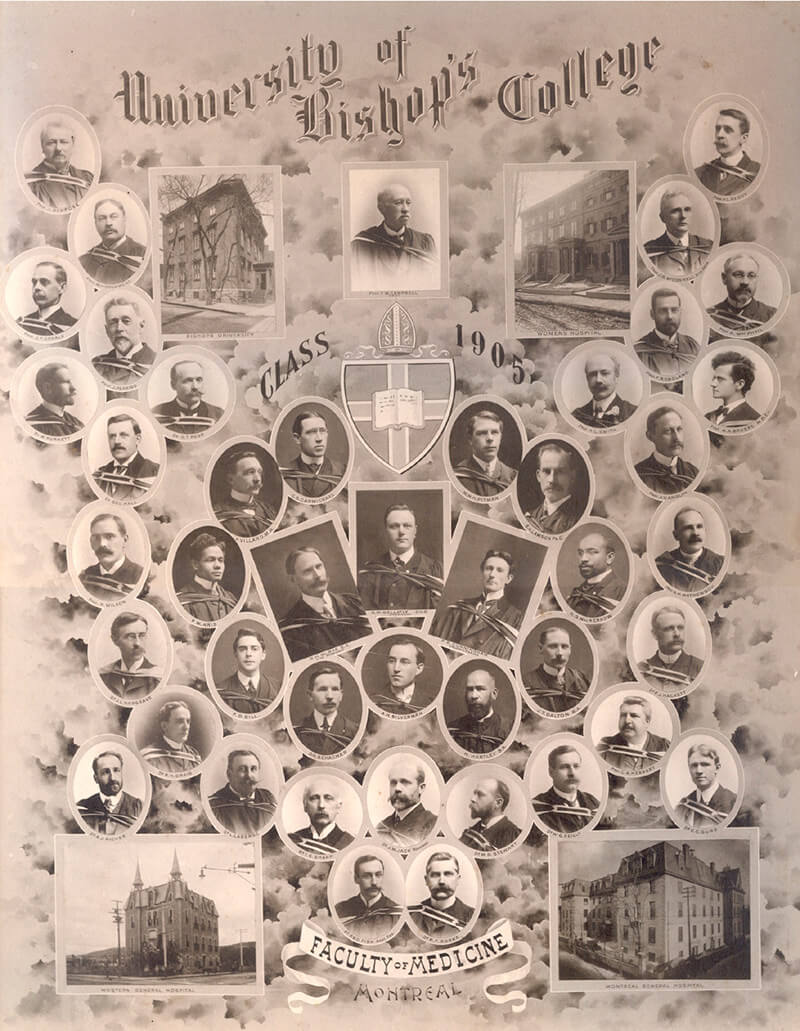 The first woman graduates from Bishop’s, Anna F. Bryant, a teacher at the Lennoxville Academy. 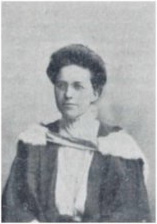