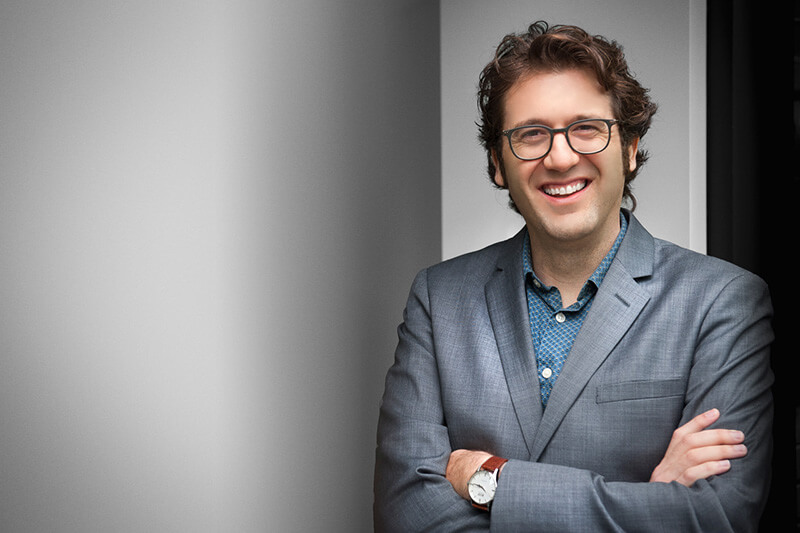 Are We Alone? Looking for Life Outside Our Solar System*