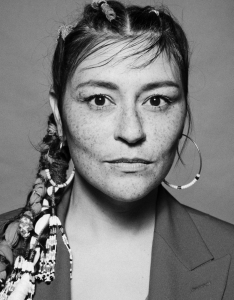 Singer-songwriter, actress, director, producer, and activist, Elisapie represents the wild and rough beauty of the North.

Released in 2018, her third solo album, The Ballad of the Runaway Girl, was shortlisted for the Polaris Music Prize, received a nomination for Indigenous Album of the Year at the 2019 JUNO Awards, and earned two Felix awards at the ADISQ Gala. Revealing the story of an expatriate Inuk through songs in English, Inuktitut and French, the album has garnered the attention of NPR Music and Rolling Stone France, in addition to taking Elisapie on tour across North America and Europe.

Elisapie will give a Lecture and may perform a few of her songs. 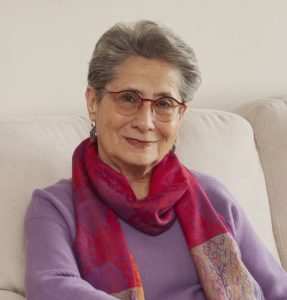 Eva was born after the start of WWII in Warsaw, Poland.

She survived the war by a series of miraculous events, but mainly as a result of the courage and humanity of both family and virtual strangers.

She immigrated to Canada with her family in 1949 where she grew up in Montreal, with the Holocaust history always present in her life.

Eva spent her professional life as a teacher and educational administrator.

Holocaust education has become her “calling” and a passion.

As a life-long student and teacher, Eva believes that education is the most powerful tool we have in combatting antisemitism, racism and hate. 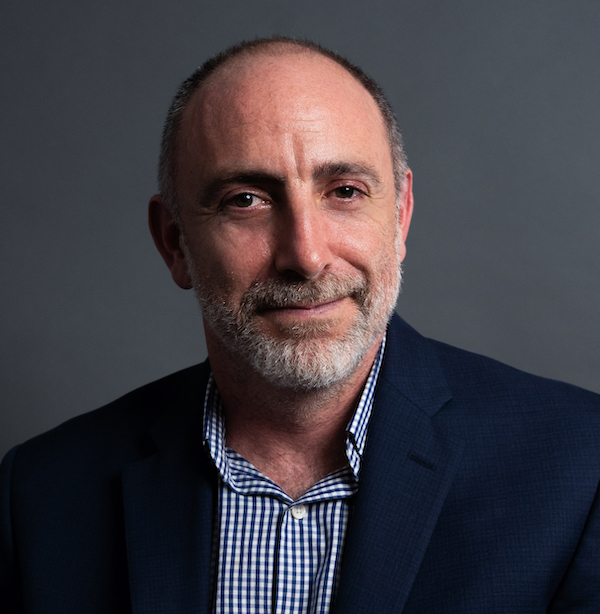 Jared Fishman is the founder and Executive Director of the Justice Innovation Lab, an organization that designs solutions for a more equitable and effective justice system.

Prior to founding the Justice Innovation Lab, he served for 14 years as a federal prosecutor in the US Department of Justice’s Civil Rights Division. He led some of the most complex civil rights prosecutions in the country, securing convictions in high-profile cases involving police misconduct, hate crimes and human trafficking 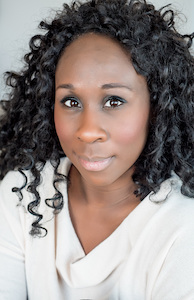 A conversation with Dr. Esi Edugyan ’22

She is one of only three authors to have won Canada’s most prestigious literary award twice.

Washington Black is being made into a miniseries for HULU.

In 2021 she delivered the CBC Massey Lectures which she adapted into a book, Out of the Sun: On Race and Storytelling.

Dr. Edugyan received an honorary doctorate from Bishop’s in 2022 and will be the chair for the 2023 Booker Prize jury.

Donald Lecture Series speakers have been selected from nominations submitted by Bishop’s students, faculty, staff and community members. The Donald Lecture Series Advisory Committee is comprised of students, staff, faculty and community members, and provides recommendations to Principal Michael Goldbloom. Nominations for the 2023-2024 season will open in March 2023 – we welcome your ideas!