New Publication by Courtney Plante: Transported to Another World 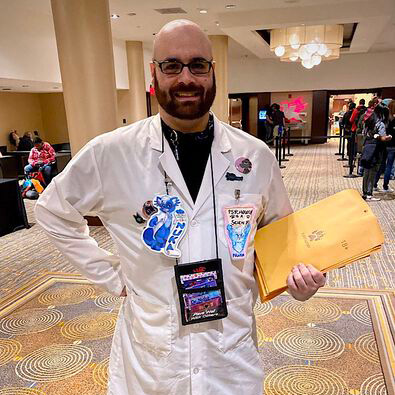 Dr. Courtney Plante of the Department of Psychology has co-authored a new monograph entitled Transported to Another World: The Psychology of Anime Fans in April 2021.

Anime/manga (Japanese animation and comics) have been increasing in popularity worldwide for decades. But despite being a global phenomenon, there’s been surprisingly little psychological research formally studying its devoted fanbase. In Transported to Another World, the researchers aim to do just that with an overview of nearly a decade of research by fan psychologists. Otaku and cosplayers, genre preferences, hentai, parasocial connections, motivation, personality, fanship and fandom, stigma, and well-being – this book looks at all of these topics through a psychological lens. Many of these findings are being presented for the first time, without the jargon and messy statistical analyses, but in plain language so it’s accessible to all readers – fans and curious observers alike! 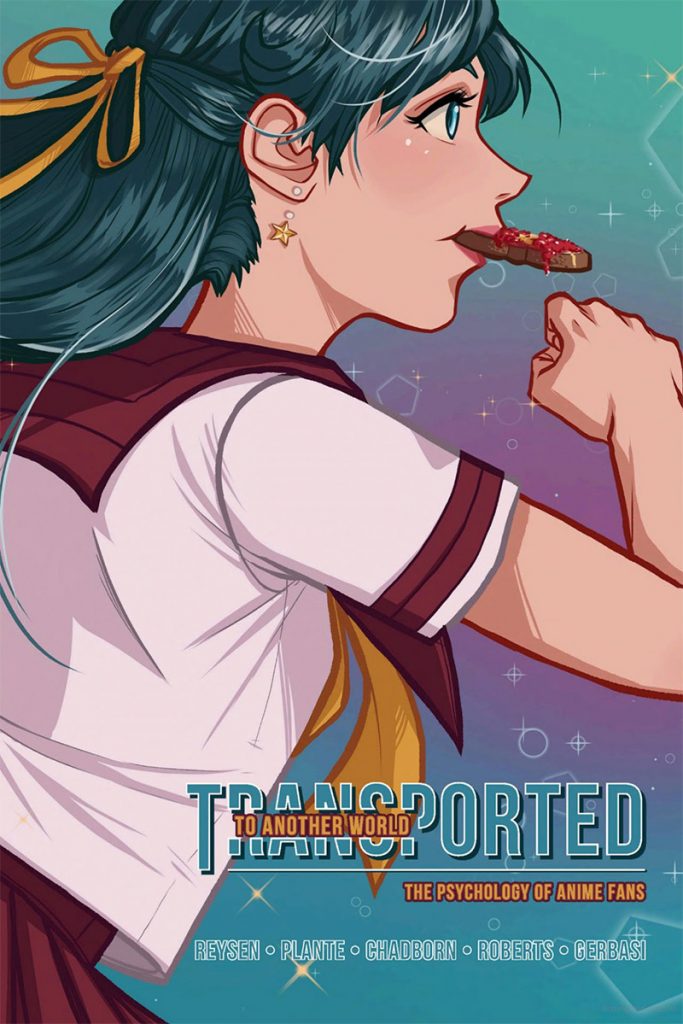