On October 2nd, Dr. Mathieu Désy of the Department of Music was invited on the Belle et Bum variety show on the Télé-Québec channel to perform on the polyphonic double bass. This is far from his first appearance on our screens, and Dr. Désy can be credited with several stage, television and radio productions. It was a blast to play my music in such a big venue, said Dr. Désy on his experience on Belle et Bum. It’s great that the show decided to present some musicians/creators who are not coming from the mainstream scene. I consider my music to be artisanal, and therefore not necessarily meant for such great exposure. Still, I already got several good comments about the performance, its good vibe, and the apparent bond percussionist Mélissa Lavergne and I shared on stage. I’m so grateful for this opportunity, a good pat on the back for me to continue composing and playing my Polyphonic Double Bass.

Dr. Désy joined the BU Music Department in Fall 2020, bringing his knowledge and experience in the areas of sound technology and production. He earned several master’s degrees from the Conservatoire de Montréal (double bass performance, harmony, counterpoint) and a doctorate in double bass performance from Université de Montréal. While the double bass is his primary instrument, he is equally versatile on the electric bass, and specializes in classical, jazz and popular music. He is a prolific composer and arranger, has been involved in over 50 distributed albums and toured with many of Quebec’s elite singer-songwriters and performers. Dr. Désy was the co-owner of the Montreal-based Studio Makina, and, since moving to Sherbrooke, he started his own studio Le studio 200.

Before joining Bishop’s, Dr. Mathieu Désy teached at numerous institutions (UQAM, Cégep de Saint-Laurent, Cégep de Sherbrooke, École Mitchell-Montcalm). He held numerous grants and awards, which facilitated his interest in scholarship which includes the publication of his compositions and arrangements book Glow in the Dark: Incandescent Songs for Polyphonic Bass.

Dr. Mathieu Désy’s performance on Belle et Bum will be available online on October 9. You can already listen to his recent performance in the Bishop’s Howard Brown Concert Series. 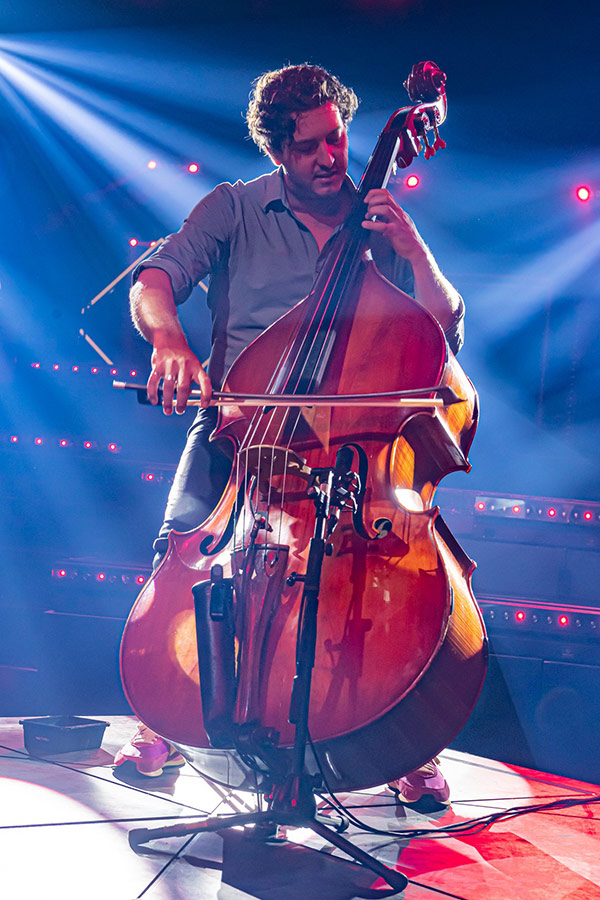 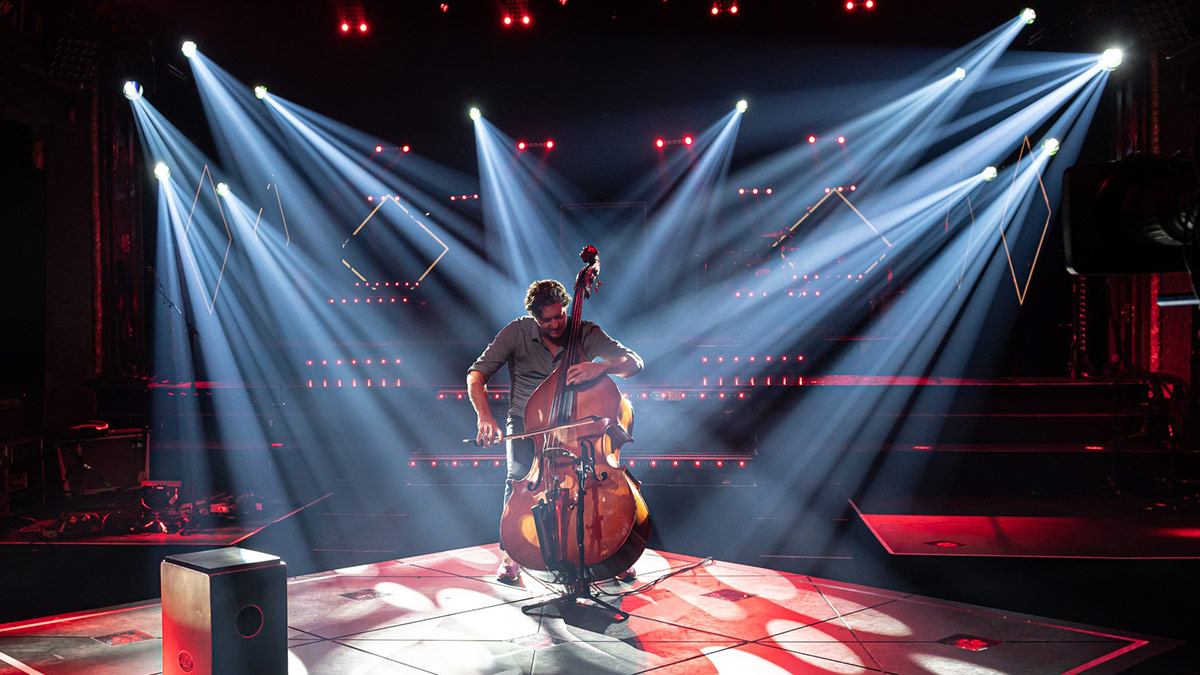