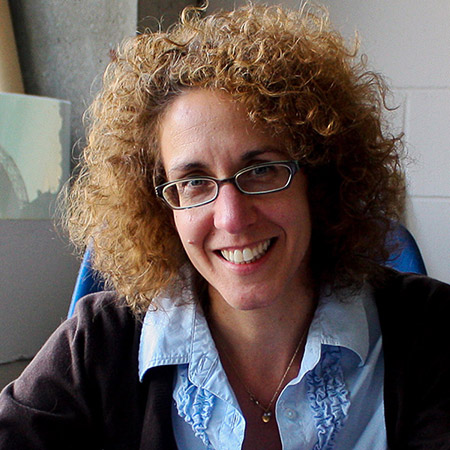 Dr. Victoria Kaspi is a distinguished physics professor at McGill University. Her work focuses on the astrophysics of neutron stars and pulsars.

With an undergraduate degree from McGill in 1989, Dr. Kaspi went on to complete her graduate studies at Princeton University. She completed her Ph.D. in 1993 under the supervision of Nobel Prize-winning astrophysicist Joseph Taylor. Kaspi held positions at the California Institute of Technology, the Jet Propulsion Laboratory, and the Massachusetts Institute of Technology before returning to McGill as faculty in 1999. In 2006, she was named the Lorne Trottier Professor of Astrophysics.

Dr. Kaspi is also a Fellow in the Canadian Institute for Advanced Research. In February 2016, she received the Gerhard Herzberg Canada Gold medal for Science and Engineering for her research on neutron stars, among numerous other awards.

Kaspi won the Annie J. Cannon Award in Astronomy of the American Astronomical Society in 1998, the Herzberg Medal of the Canadian Association of Physicists in 2004, the Steacie Prize in 2006, the Rutherford Memorial Medal of the Royal Society of Canada in 2007, and the Prix Marie-Victorin, the highest scientific award of the province of Québec, in 2009.

In 2010, she was made a Fellow of the Royal Society. In 2016, she was awarded the Gerhard Herzberg Canada Gold Medal for Science and Engineering, the first woman to receive this prize. The same year, Kaspi was invested as a companion of the Order of Canada.