Dr. Jane Goodall DBE is an ethologist and environmentalist, Founder of the Jane Goodall Institute (JGI) and a United Nations Messenger of Peace. In July 1960, at the age of 26, she travelled from England to what is now Tanzania and ventured into the little-known world of the wild chimpanzees living in Gombe.

Equipped with a notebook, binoculars and a fascination with wildlife, Dr. Goodall braved a realm of unknowns to give the world a remarkable window into humankind’s closest living relatives. Through 60 years of ground-breaking work, she has not only shown us the urgent need to protect chimpanzees from extinction; she has also redefined species conservation to include the needs of local people and the environment.

Today there are 24 Jane Goodall Institutes working to support JGI’s core programmes including TACARE, a community conservation programme, two sanctuaries for orphan chimpanzees, and Roots & Shoots, JGI’s environmental and humanitarian programme empowering young people of all ages to become involved in hands-on projects for their community, animals and the environment in more than 65 countries.

Dr. Goodall has received many awards and honorary degrees, has authored books for adults and children, and featured in numerous documentaries and films. 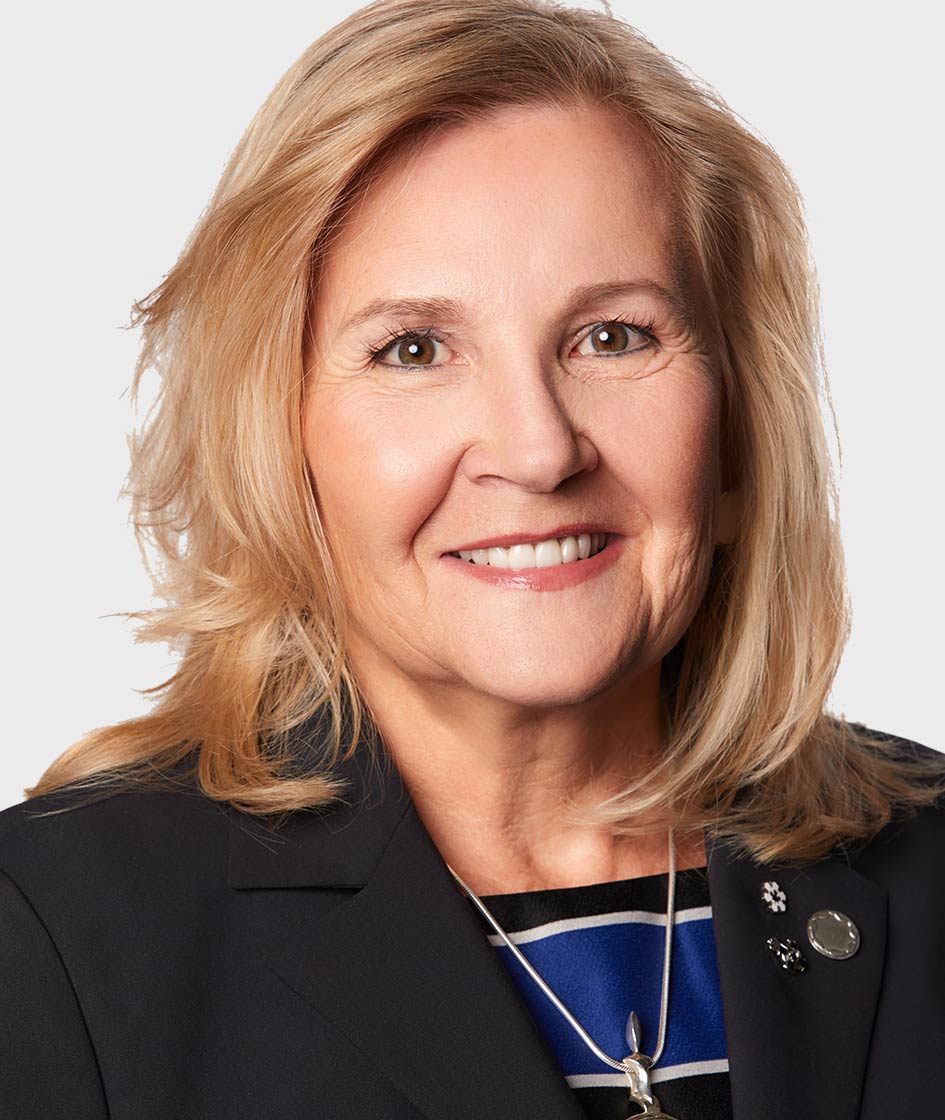 From 2009 to 2015, Marie Wilson was one of three commissioners of the Truth and Reconciliation Commission of Canada (TRC).

Prior to her work in reconciliation, and following her work in international development, Ms. Wilson spent more than 20 years with CBC/Radio-Canada as an award-winning journalist and broadcaster in Canada’s North and in Quebec, part of a larger career as a trainer, senior executive manager, independent contractor, and consultant in journalism, program evaluation, and project management. In a career spanning almost 40 years, she has lived, studied, and worked in Europe, Africa, South America and various parts of Canada.

Ms. Wilson founded northern Canada’s first daily television news service, which operated in English, French and eight Indigenous languages. She developed the Arctic Winter Games and the True North Concert series, and worked with the South African Broadcasting Corporation to prepare TV journalists to cover the country’s first democratic election, and the start-up of their Truth and Reconciliation Commission. She also served as an associate board member for the precursor to APTN, the Aboriginal Peoples Television Network.

Ms. Wilson holds post-graduate degrees in French and journalism, and certificates in project management and program evaluation. She is the recipient of a CBC North Lifetime Achievement Award, a Northerner of the Year Award, and the Queen Elizabeth II Diamond Jubilee Medal. She holds five honorary doctorates (from St. Thomas University, the University of Manitoba, the Atlantic School of Theology, the University of Alberta and Western University) as well as the Order of the Northwest Territories, the Order of Canada, and the Meritorious Service Cross.

Marie Wilson was appointed to the Board of Directors of CBC/Radio-Canada on December 19, 2017, for a five-year term.