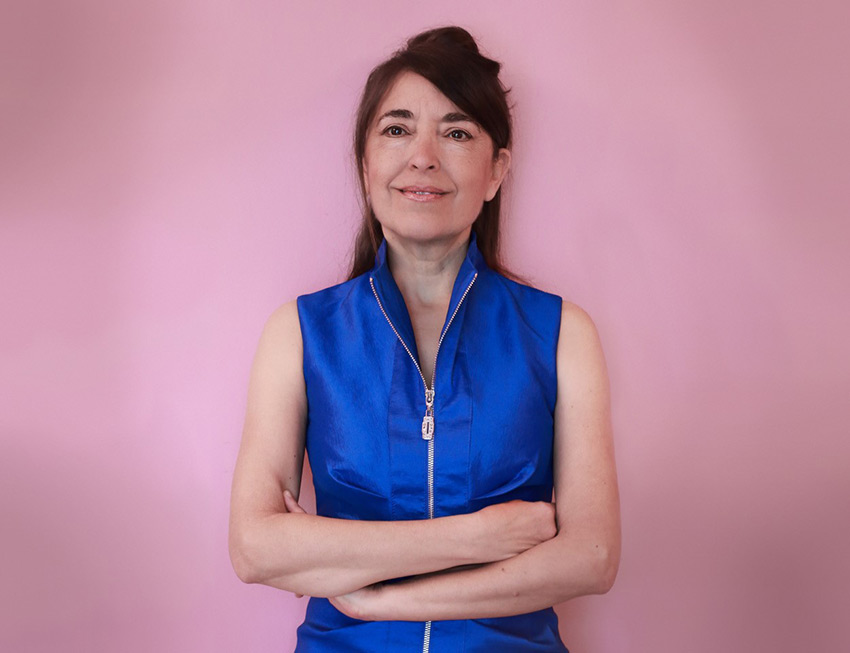 Born and raised in Morocco until the age of 17, a strong interest for equality, democracy and human rights sparked in Dr. Osire Glacier. Growing up surrounded by political activists, Glacier saw firsthand the trouble and strife that accompanies the fight for democracy and rights. After living in six different countries and travelling in over thirty, Glacier decided to take her interests to a new level and complete her doctorate. Now a professor at Bishop’s, the scholar lives a Western life while forever having strong ties to her homeland. However, this has also allowed her to see the disconnect between the two worlds and how the West views countries like Morocco. Glacier explains that, “I live in both worlds. We need to make a bridge, and that bridge is giving a voice to a democratic and progressive people who are working at great personal risk. They go to prison. They are tortured. And yet they speak the same language as any westerner that believes in democracy.”

A professor in the departments of History, Religion, and Politics and International Studies, Glacier is also a prolific author. To date, she has published five books, three of them translated in English, and all of them some of the greatest accomplishments in her career so far. Glacier’s books revolve around her areas of expertise, being women’s history, politics of gender, sexuality, and human rights in postcolonial Morocco. Veering from the path of her previous books, her latest publication is titled Féminin et masculin: Photos d’affiches publicitaires. When asked what inspired her to write this book, Glacier laughed and replied, “Usually you have a project in mind, but this project found me.” While working on her previous book, The Negated Sex, Glacier was stunned to realize that the same idea of gender inferiority she had been studying in the context of Morocco was invading the public space in the streets of Montreal. “I was in shock that it’s there, it’s so obvious, and it’s a coherent and consistent discourse.” Glacier refers to advertisements that carry persistent gender stereotypes and are ever present in democratic countries of the West. “In speech and in principle we do have gender equality, and that is part of our identity, and yet everyday you’re being told the exact opposite in these images.” Consequently, Glacier began taking photographs of these advertisements in the streets of Montreal and compiled them in her latest book, Féminin et masculin: Photos d’affiches publicitaires. The book contains over 150 of these images, accompanied by text that guides the reader through the vast collection and Glacier’s reflections on the subject.

Although the professor’s books are one of her greatest accomplishments, Glacier also shared that being able to recognize students who work hard and involve them in her work is extremely important. While writing one of her books, she recognized a talented student in her class, and explains that, “I told her she was bright, I believed in her, and took her name. Two or three years later, I contacted her about a translation and today her name is on that book.”

Along with Dr. Jason Rowe, Glacier was awarded the 2019 Emerging Scholar Award in recognition of her outstanding work and the impact she is making in her field. Today, Bishop’s will officially offer Glacier this award at The Annual Research Reception held in the Agora of the Library Learning Commons. The scholar will also launch her latest book, Féminin et masculin: Photos d’affiches publicitaires.